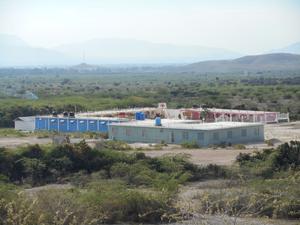 The Myan Children's Village consists of an orphanage, a school, and a medical center.

The orphanage is built on a portion of 12 acres of land that was given to Coreluv, a partner of OH4F, Inc. This is land that once housed a prison for slaves from the French Revolution, there is a wall from the prison that still remains on the land as a reminder today. It is so amazing to think that God had greater plans for this land, plans to have His children raised here! The Myan Orphanage was completed in late 2013 and officially opened in March 2014 and now is a home to more than 70 of God's children.

The school was completed the summer of 2014 and opened the doors in October to over 100 students. The school continues to grow with 252 students registered in the 2015-16 school year and more than 270 in 2016-17. We continue to pray that God provides so that we are one day able to add on to the school so we can accommodate more children. Along with the children at the orphanage the children from the Myan community, children that otherwise would not be able to attend school are now getting a Christian based education.

Ground was broken in February 2015 for a medical center. A center that that today not only benefits the children at the Myan orphanage but also the people of the Myan community. They are able to get medical care that they otherwise could not have been able to afford.

God never ceases to amaze us! 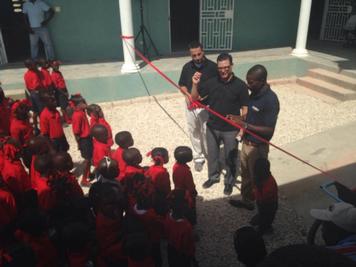 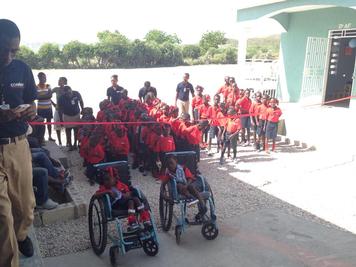 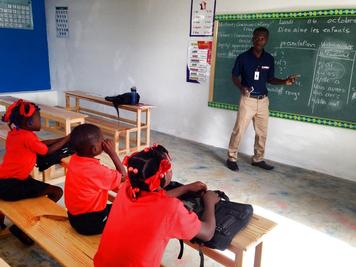 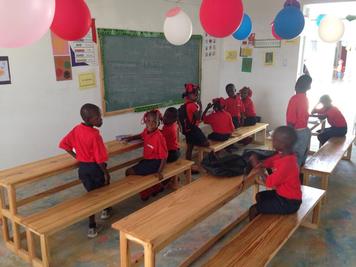 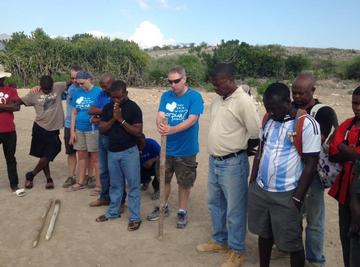 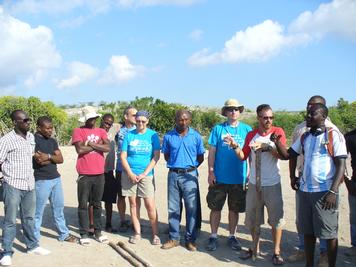 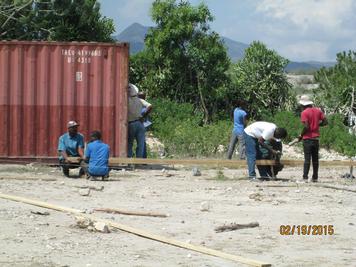 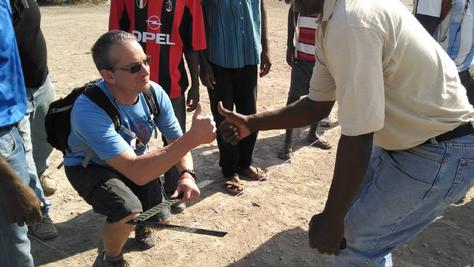 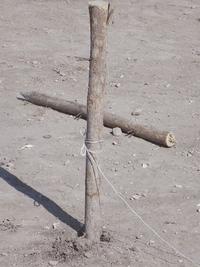